Stay on top of your APIs!

Build and maintain your APIs with Less downtimes, Fewer support tickets, Faster time to resolution and always up to date insights into your APIs

Finally Trust and Understand your APIs


Innovating is hard! Super hard! Everyday brings a new curveball. How do you secure what you can't see? How do you fix a problem you can't find? The list of problems modern backend systems have to deal with are endless. And that's why we're here; 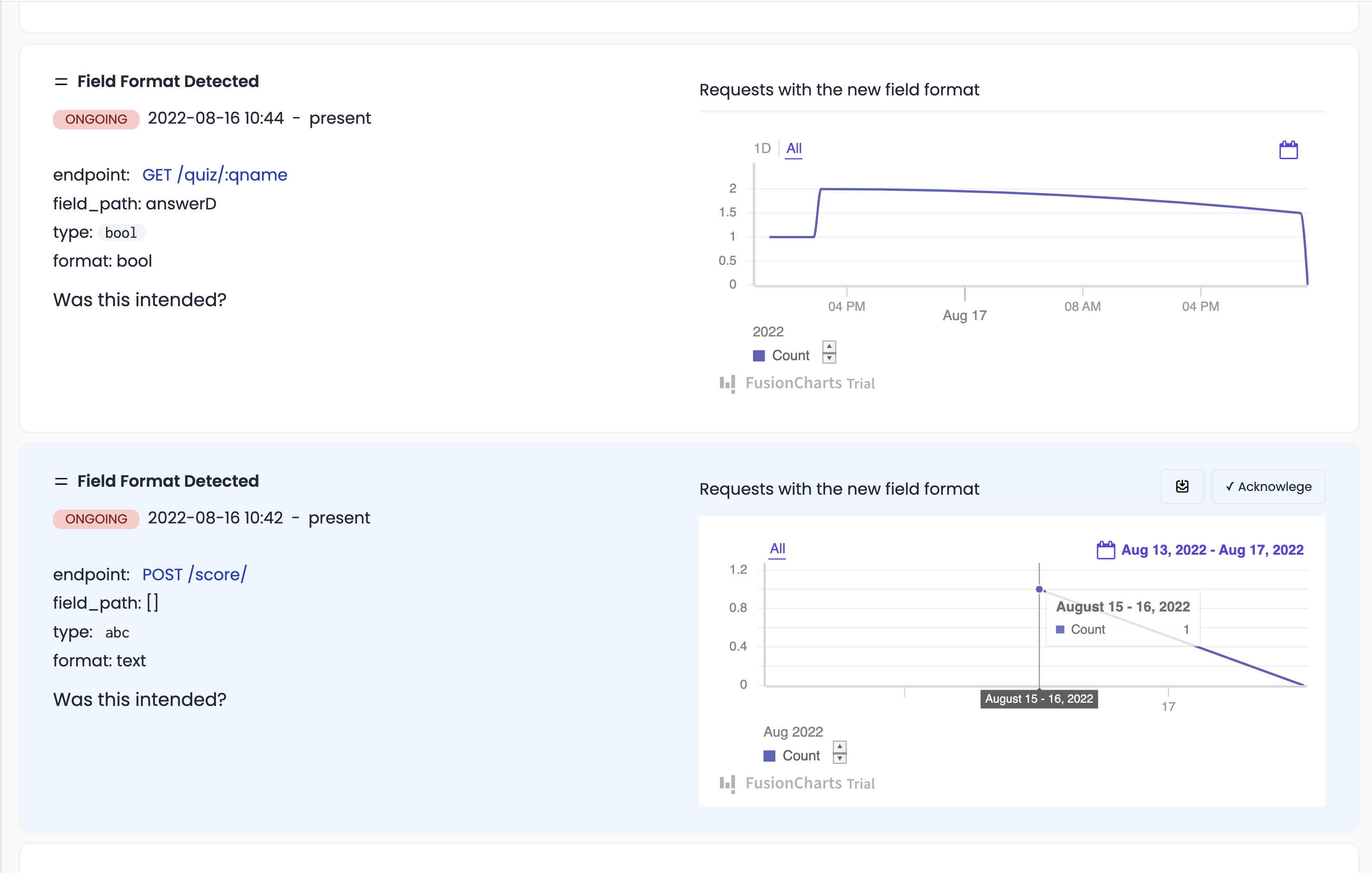 Apitoolkit will verify that your payloads are returning the correct data and would notify you if we notice changes.

More about the Anomaly detector →

Your API requests are logged for you on Apitoolkit, so you can query, explore and gain insight into the data hidden in your live API requests and responses. With our Log Explorer, your imagination is your limit. 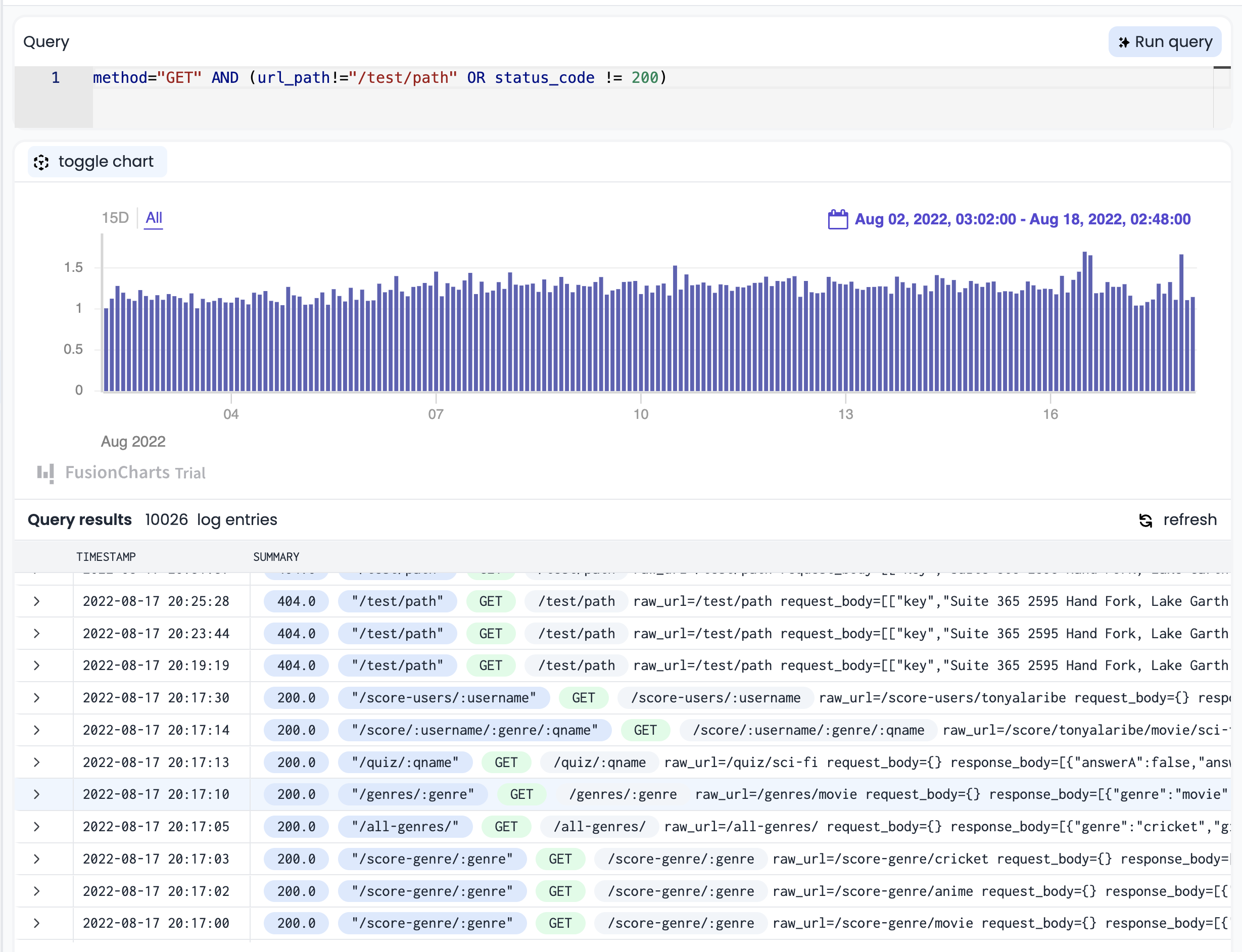 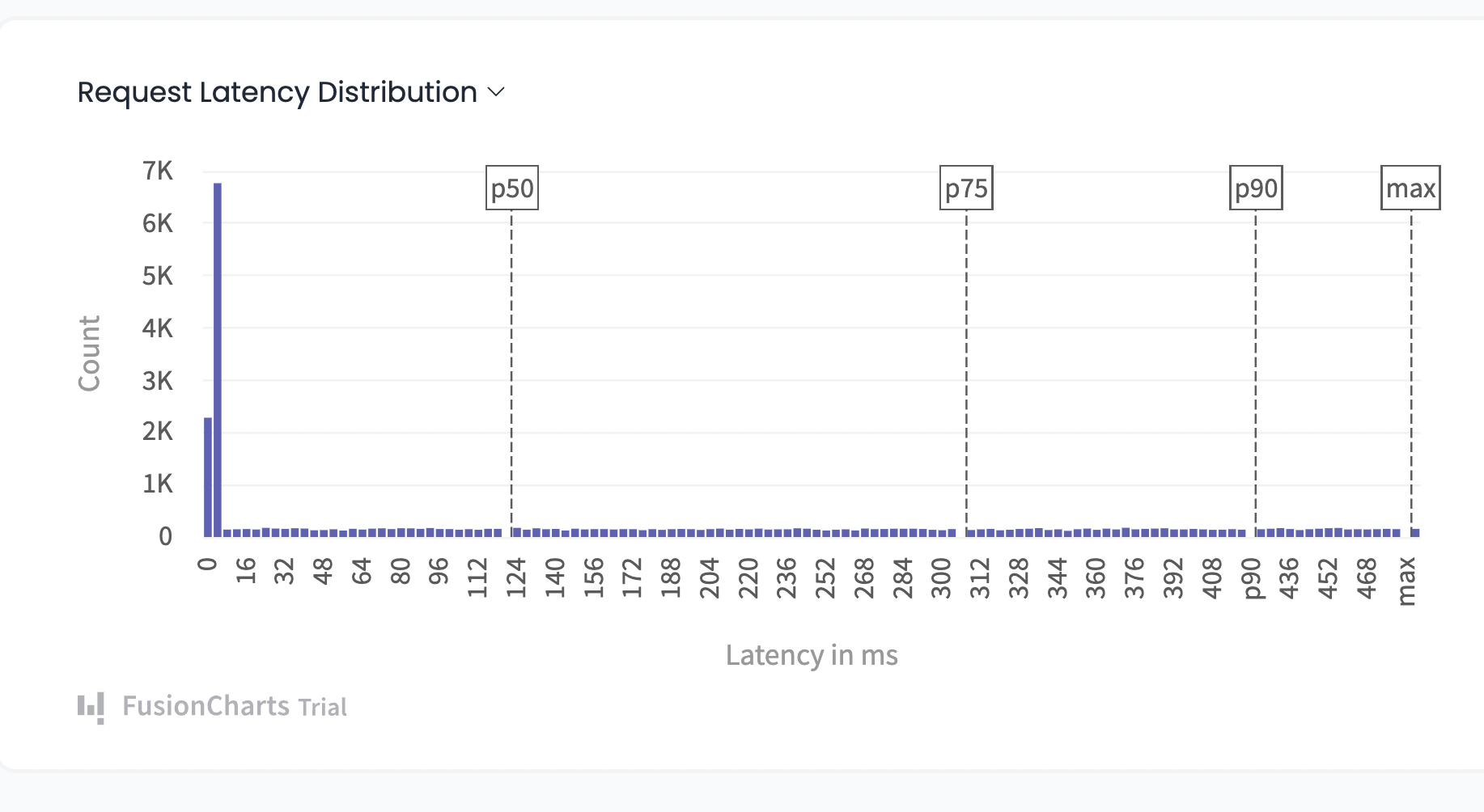 Our API Metrics detect and show you endpoint latency degradations, and our AI can suggest when there’s room for improvement. Eg data that could be cached easily.

More about the performance metrics →

Mission Control for your APIs

Get a live and in-depth view of your API. View your endpoints, fields, and even export your API as swagger if you like. The always up to date documentation is generated automatically from your live traffic.

More about Mission Control for your APIs→ 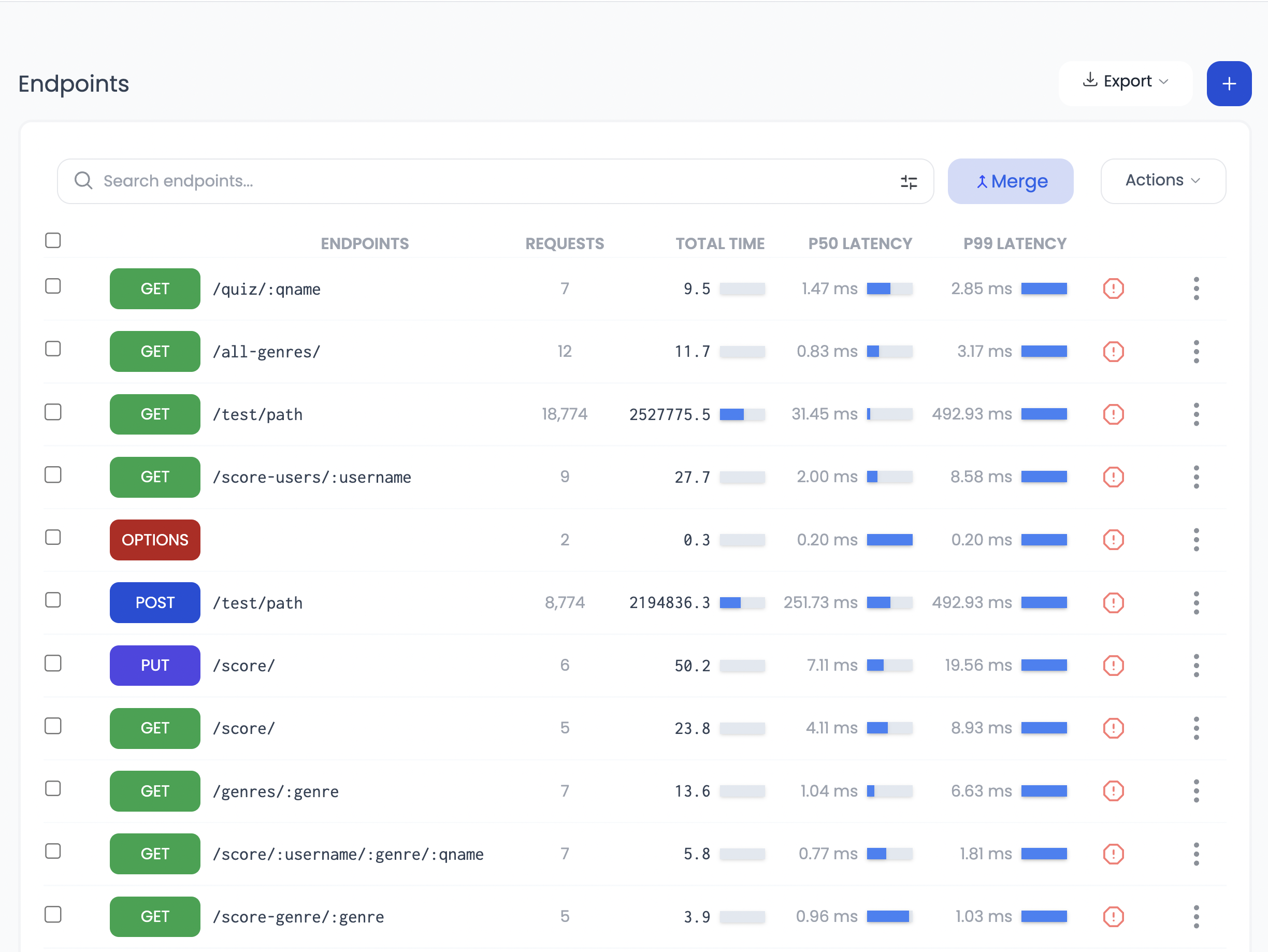 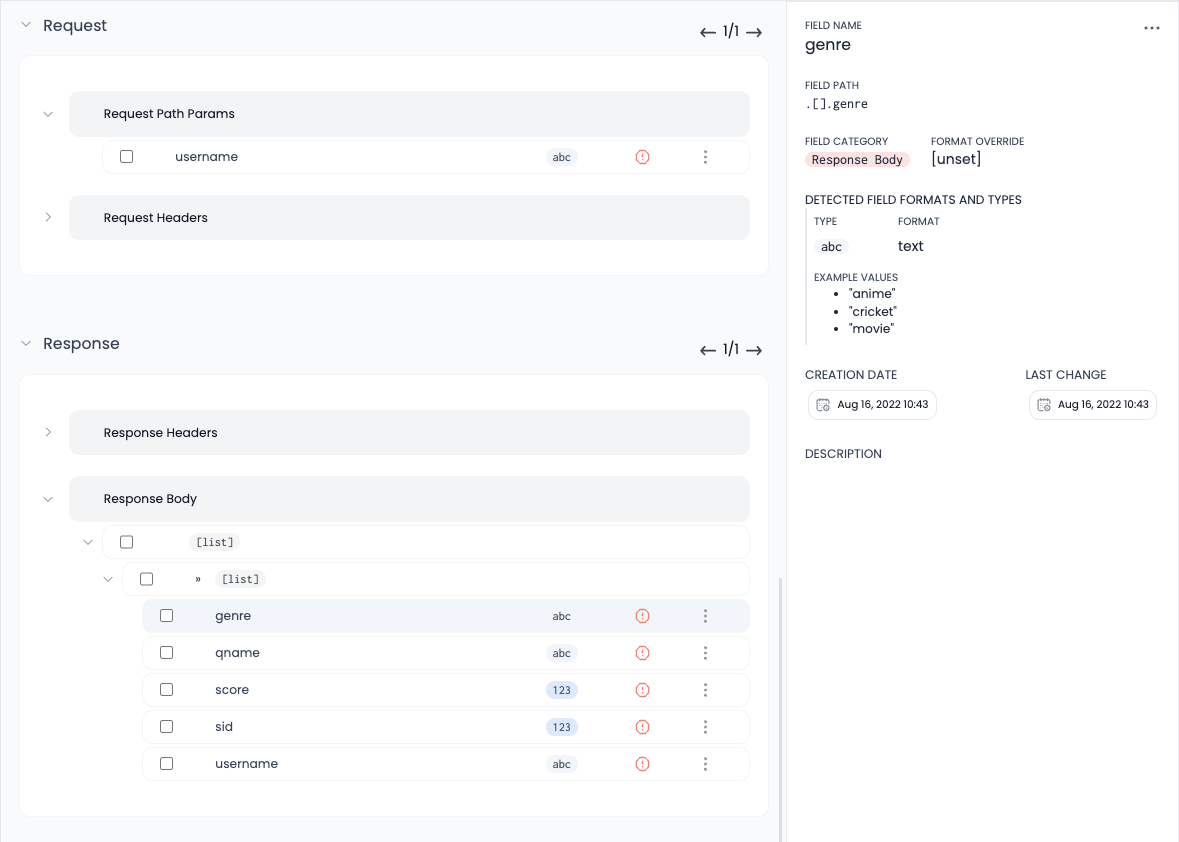 ALWAYS UP TO DATE API DOCUMENTATION

Documenting is very hard, but not anymore. Apitoolkit generates always up to date docs based on your live API traffic. You get a gentle nudge when new fields are added, so you can add any extra context our AI might have missed.

More about our Automatic Documenter →

When something goes wrong, notify the right person at the right time over slack, pagerduty, opsgenie or any other platform via our zapier integrations.

Learn about our incident management integrations. 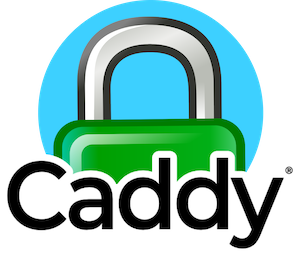 Or Why we are solving API observability


A few years ago, I was a new hire at a food delivery company, migrating a legacy service from PHP to Golang. We implemented the fields listed in the swagger docs, and compared the responses from the legacy service to the responses of the new service, fixing differences until everything matched.

After weeks of implementation and testing, we rolled out the new service after running tests to make sure everything worked as expected. But immediately we looked at our order monitoring charts, we knew we had messed up. Within 10mins, 20k orders lost. I was terrified. What happened?

Apparently in a couple countries we ran in, a particular field which was expected by the apps was no longer being sent, prevent placing of orders. We had no idea since this field was not in the inherited documentation, and was only applicable in a couple countries which were not part of the samples we manually tested.

We rolled back and fixed the issue, but I was sad that there was no tool which could have detected this issue faster.

Years later, this is that tool, and we would love to listen to similar stories you’ve experienced, and help make such stories a thing of the past.

🚀 Always up to date API docs

Keep up with any changes to your API. New fields, new endpoints, empty fields, change in field types, etc.

Catch any bug and changes due to refactorings or migrations, faster than your customers.

📊 View your API analytics in one place

APIToolkit is built by real engineers to solve problems that have cost them a lot in the past.

We’re engineers at our core, who are very close to the problems we are solving. So, we encourage our users to be a part of this community evolving solutions to solve API documentation, management and observability.

You can do this by joining our Discord channel to join others who are part of our journey in evolving APIToolkit or book a slot to have an open conversation with us. We’re always open to have a chat with everyone and learn about their experiences around API documentation and observability.

Or Let's have a Chat

APIToolkit is creating a world where you don’t lose customers because of wrongly documented services or broken API contracts. Signup to join to be a part of our journey.